Former president John Mahama believes the hardship being experienced by Ghanaians is a clear manifestation that the New Patriotic Party (NPP) lied their way to power.

A few days ago, President Akufo-Addo conceded in an interaction with Ghanaians in the US that times are really hard, assuring the economy will improve soon in the wake of fuel price increment among others.

â€œWe have to approach the foreign exchange matter medium to long-term by expanding our supply base, thatâ€™s not a crisisâ€¦theyâ€™re difficulties the system would be able to accommodateâ€¦â€ the President said.

As he tours parts of the country to campaign in his bid to return to power, Mr. Mahama said the NPP has been exposed for deceiving Ghanaians.

On Thursday, he took to Twitter to mock the Akufo-Addo government.

You can engage in, and tell all the lies to win political power, when you are in government the reality of peoples’ lives will expose you.#GO4JM pic.twitter.com/z4tTsNUQOz 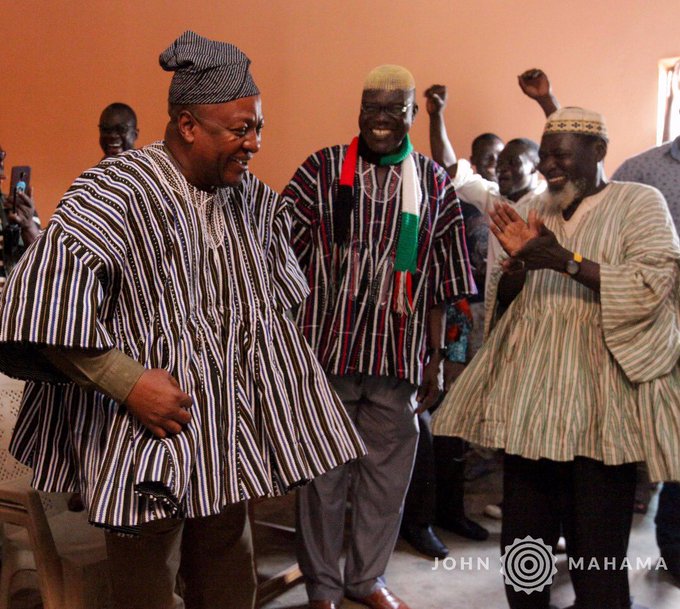 Not even Â¢30.33m gov’t support can save heavily indebted Groupe Nduom – Minister